Russia and the Sanctions

If sanctions did not work in Cuba or Iran they will not work in Russia. Period. After all Russia is the biggest country in the world and has plenty of natural resources. Trying to isolate Russia is like trying to remove the water from the Pacific Ocean.

Russia will not retreat because of economic sanctions. Ukraine is extremely important for Putin. He is willing to invest a lot of capital for it; a lot more than France or Portugal. Putin not only promotes himself as the Defender of Traditional Christian values against a Sodom and Gomorrah West but above all as the Strong Defender of Russia and Russian people: as the Strong Man no one can mess with. Thinking he will abandon the Russians in Eastern Ukraine because the West places economic sanctions on him is like saying that a heavyweight Boxing champion will not go into ring because his opponent looks angry.

The sanctions are changing Russia forever and making it stronger. Russia right now is diversifying its economy at full speed, importing from other countries (BRIC) what Europe does not want to sell, beginning to produce locally in mass quantities all kind of goods to substitute Western European ones. In the long term this will be a great benefit to the Russian economy. In addition, the so called Oligarchs that are supposed to get angry with Putin and promote a coup are not there. Putin spent the last 15 years purging “non- patriotic” oligarchs… Those are in jail or exile without real influence in Russian politics. The few remaining are “patriotic” ones loyal to Putin and the government.

As far as the people they are not blaming Putting for hardship but the European Union and the West. Putin popularity is as good as ever over 80%. Furthermore it is proven fact that Russians can endure enormous hardship. That is just part of Russian history and national identity. Less than 20 years ago, Russia suffered one of the biggest negative economic shocks ever by a country. Eating and survival was a hard and critical daily task. Those were extremely hard critical times. Russian people are 20 times better now than then and no French or Italian sanction will make them go back to that dark period. To the contrary higher prices at the supermarket for a few years will be a heroic patriotic sacrifice for most Russian. They will gladly imitate their grandparents and do their sacrifice in this new “Great Patriotic War” (Second World War) of the financial type.

Most important, the Russian economy has almost nothing to do with the Western European one. Russian economy is not based on luxury, pleasure, or Las Vegas / Hollywood kind of entertainment. The Russian economy and living standards are not measured by a house in the city and another in the mountains for summer, the latest Iphone, taking the children to Disneyland, flight in Thanksgiving and again for Christmas to visit relatives, high Definition TVs, summer vacations in the beach, a cruise in the Caribbean, Netflix, Amazon, yachts, the latest IPod, nor the Avengers or the Hunger Games, etc. The Russian economy is based on «hard» items: iron, heavy machinery, military weapons, military and space technology, oil, gas, etc. And as far as the typical Russian, just give them food, a roof and family and that will be enough. No riots, and no «crisis» in this semi Spartan society. 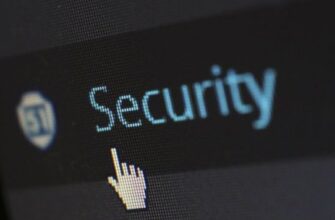 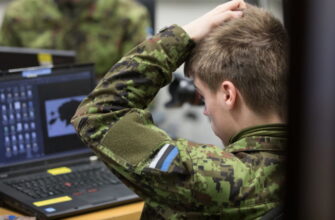 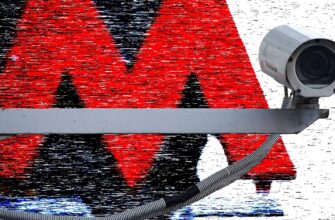 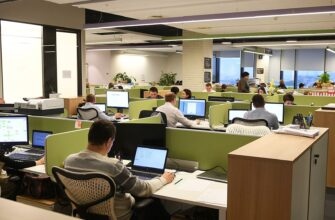