The director-general of the Australian Security Intelligence Organisation, David Irvine, yesterday said he thought most online attacks in the business world went undetected, despite growing awareness of the threat.

In response, Mr Irvine urged executives not to leave their mobile phones or computers alone in hotel rooms when travelling overseas and said they should be wary of storing sensitive data in the international data »cloud.»

His comments highlight ASIO’s growing focus on protecting information it sees as vital to the national economy, alongside its historical emphasis on protecting defence or government secrets.

»Our societies and our economy are increasingly ‘internet dependent’. But there’s a downside, and the downside is that this dependence comes at a cost: it has created new or accentuated old vulnerabilities,» he said.

Speaking to business audience in Canberra, Mr Irvine urged vigilance and said the threat was »significantly greater» when travelling overseas.

»Telephones and laptops are all vulnerable to exploitation at the customs barrier and at the hotel; they should never be left alone,» he said. »Information held on mobile devices is easily removed covertly and malicious software can be added.»

Asked how much commercial cyber crime went undetected, Mr Irvine said: »I would be very surprised if we who are active in this area are picking up the greater proportion of it, in fact, quite the reverse.»

It is well known that some of Australia’s biggest companies routinely take »clean» computers and phones — not connected to the company network — when travelling to countries such as China and Russia.

Online espionage is so pervasive there that those companies’ IT officers recommend to the travelling executives that they simply dispose of the devices when they return, as wiping them does not remove the most intrusive spyware.

It has been reported that mining companies, including BHP Billiton, came under cyber attacks during its failed attempt to buy arch rival Rio Tinto in 2007 — a deal hotly opposed in China.

Last year, the outgoing chief executive of oil company Woodside Don Voelte said cyber attacks were coming from all over the world.

This story was found at: http://www.smh.com.au/national/asio-chief-warns-of-business-espionage-20120820-24ioc.html 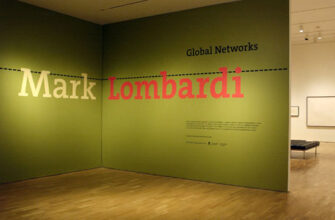 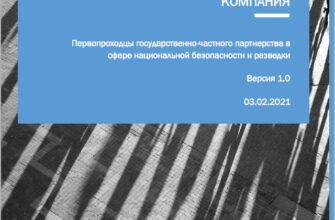 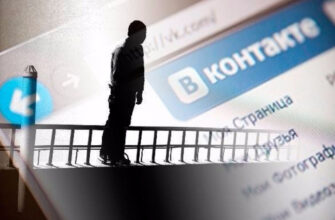 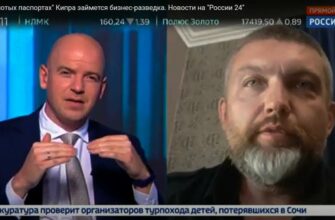